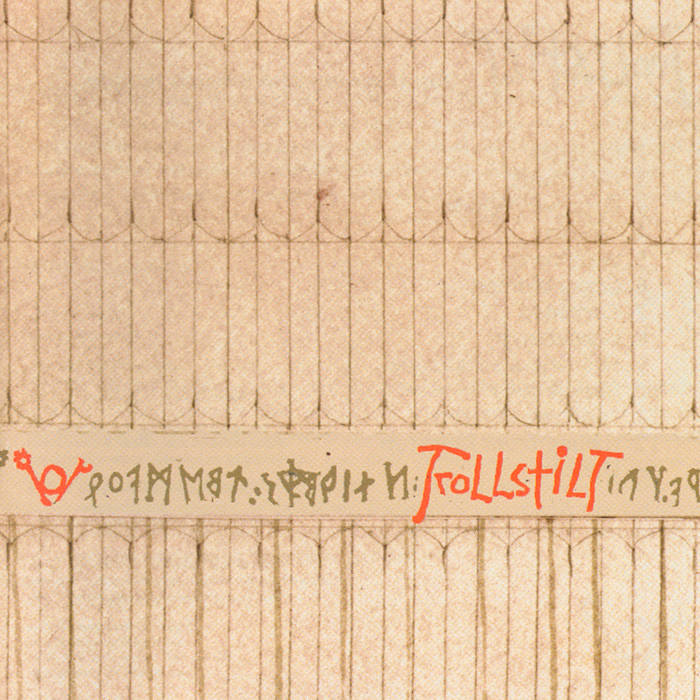 Trollstilt (yep, like a stilt belonging to a troll) composes and performs new music inspired by the folk traditions of Norway and America. Combining the diverse musical interests of Dan Trueman (Hardanger and electric fiddles) and Monica Mugan (Classical and steel-string guitars), this duo derives its name from a traditional tuning used by Hardanger fiddlers, also known as the "Devil's Tuning." Trollstilt's original compositions are un-notated, co-composed, and often open form, involving improvisation.

Formed in 1997, Trollstilt has performed widely (in concert and on radio) in the United States and in Norway, and has been featured on both contemporary art and folk festivals, including the Bang-on-a-Can Marathon, Den Norske Folkemusikkveka, and the Chamber Music America National Conference in NYC; their performances in Norway have been supported by the Arts International "Fund for US Artists."

all tracks by Trollstilt (ASCAP), except Putative Prelude and Shameless Sarabande, by Paul Lansky (ASCAP)

Bandcamp Daily  your guide to the world of Bandcamp